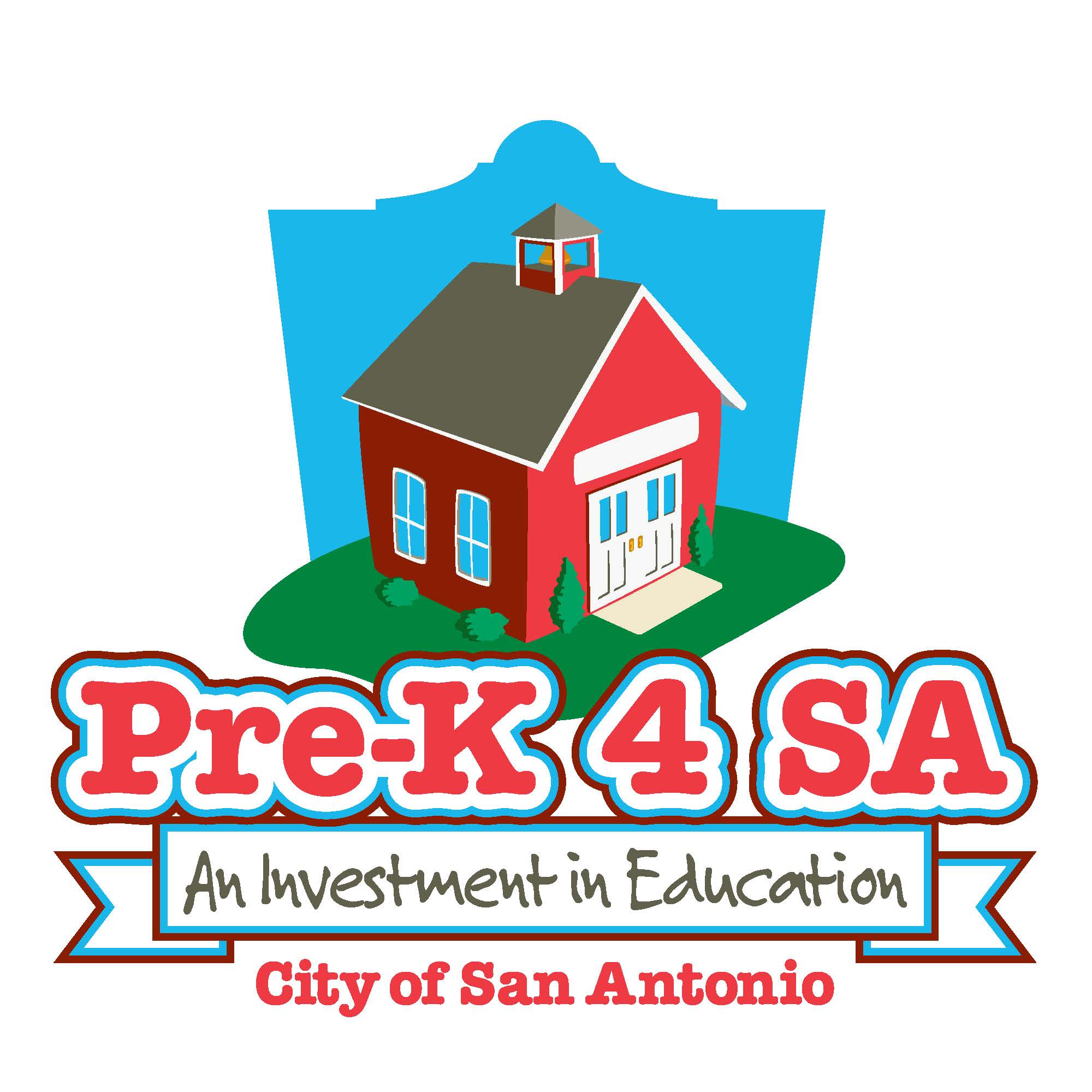 In 2012, Julian Castro commissioned the Brain Task Force chaired by Joe Robles Jr., Charles Butt and SA Board Elaine Mendoza. The main aim was to identify how to invest in education and get the highest returns. Many parties have confirmed that investing in pre-K program matters. This is based of recent studies by Meadows Foundation and Children at Risk. One of the respondents included Federal Reserve Bank president Robert Kaplan. Just like any investment, funding high-quality programs is definitely worthwhile. Full day programs, smaller classes and professional development are necessary in setting kids towards success. Brain Power Task Force also concluded funding early childhood education is very fundamental. They decided to adopt a high quality program for needy students as opposed to using a target cost per student.

Pre-K SA CEO Sarah Baray said it was a great idea who set her eyes on education for at least 15 years. In 2012, the program received 37 million dollars from state funds, sales tax revenue and grants. Many of these funds have been floated for the pupil per cost program. According to Pre-K 4 SA the real figure is closer to $13,600. The National Institute for Early Education Research and Institute for Women estimated $24 million to have been spent on four brick and motor centers. This was meant to serve 1,783 students making the average amount to be $13.6k. This low student-teacher ratio program operating at quality standard is definitely expensive.

This program site costs almost two to three times the amount for need-based pre-K programs in San Antonio, Northside ISDs and North East. However, making ISD comparisons is hard since their ISD reporting is not standardized. Some reports only indicate the amount received by the state for each student without considering alternative funding sources. Others indicate the district budget for curriculum and dedicated staff. Some reports show only total program costs. In any case, Pre-K 4 SA is still expensive according to CEO Sarah Baray. She said that they didn’t set out to match public school spending. NISD reported $4 million for 2,367 students enrolled to a half-day program. Pre-K SA expanded the programs to full day in three schools. NEISD which operates on a full day received up to $4K per student for 1,232 students. SAISD spends $7.2k per students for 4691 pre-K students. Alamo Heights ISD which has a smaller percentage of eligible students, spends $7.6k per student.

Texas guarantees only adequacy in education and most educators agree this approach has limited funding. New York uses an ordinary pre-education system and yet they spend $12k per student. During the debate by Brain Power Initiative executives looked into expanding and improving programs in public schools. The decision boiled down to focus, access and flexibility. Many people feel public schools work better for some kids. School centers with four quadrants allows parents to choose where to enroll their children. Mendoza indicated that removing the half-day barrier is a key consideration. Currently, districts don’t have a way of tracking eligible 4-year-olds. Pre-K SA are also focusing on good practices like professional training and development.

Baray said that they wanted to create a system which was top-notch and easy. They intended to make these learning centers to be like research and development facilities using best practices tailored for San Antonio people. A single focus keeps energy and funds from being redirected. A program that enrolls as many children as possible is what the city needs. Mendoza and Baray want to stretch the dollar to accommodate more students without compromising quality. All funds received from the wickedpicturesdiscounts.com tax revenue, the State and grants is allocated to brick and motor facilities and professional development.